Meet the Leaders Guiding Our Strategy and Mission

Stephen (Steve) Lazer serves as Questar Assessment’s president and chief executive officer. A long-time veteran of Questar’s parent company, Educational Testing Service (ETS), and highly respected throughout the industry for his assessment expertise and business acumen, Steve plays a pivotal role in driving innovation and ensuring that the company continues to build on its track record of exceptional growth and achievement.

Before joining Questar, Steve served since 2013 as ETS’s senior vice president of ETS’s Student and Teacher Assessments. In this role, he was responsible for a range of tests, products, and services including K–12 summative assessments, teacher licensure and effectiveness assessments, College Board® testing programs, and the National Assessment of Educational Progress (NAEP). From 2010 to 2013, he served as vice president of Student and Teacher Assessments.

Steve brings more than 30 years of large-scale assessment design and management experience to Questar. He joined ETS in 1985 and worked as a test developer before moving into a role supporting ETS work on the National Assessment of Educational Progress (NAEP) in 1991. Between 1996 and 2004, he was the executive director overseeing ETS work on NAEP. Starting in 2004, Steve served as vice president of assessment development and was responsible for managing the nearly 600 individuals who developed all assessments and related materials at ETS. In 2010, Steve was named vice president of ETS’s Teacher Licensure and Certification and NAEP businesses. In 2013 he became senior vice president of Student and Teacher assessment, adding management of ETS work on College Board Programs to his portfolio.

Steve has published widely on assessment matters such as assessment design, group score assessments, computer-based testing, assessment linking, and the results of national and international assessments. He is currently a member of the American Educational Research Association (AERA) and the National Council for Measurement in Education (NCME). He earned a graduate degree in political science from Princeton University and a bachelor’s degree (a joint honors degree in English and political science) at McGill University. Before joining ETS, Steve served as a policy analyst for the World Policy Institute, as well as a lecturer at Princeton University. 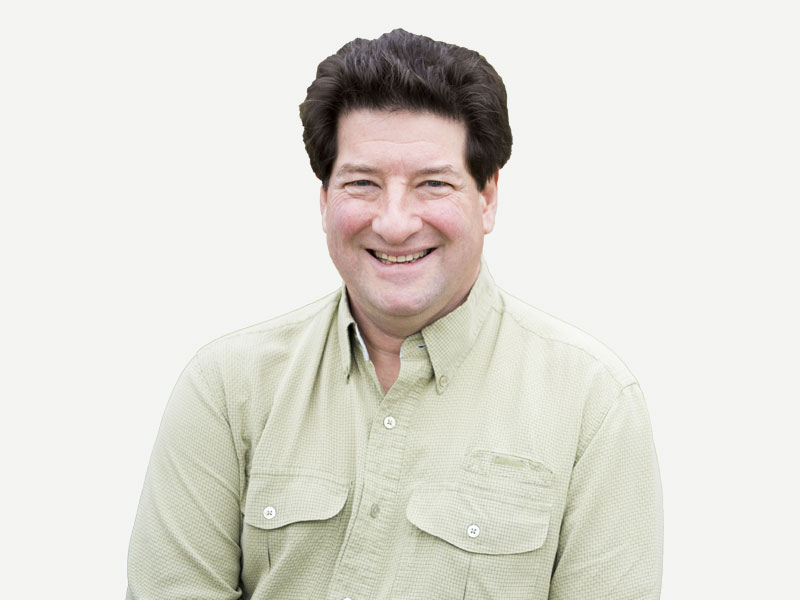